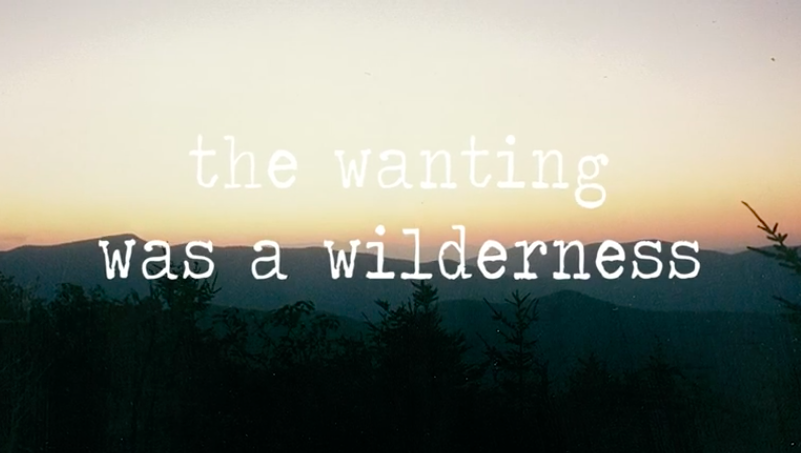 FOR THE WANTING WAS A WILDERNESS

The Wanting Was a Wilderness is a current Lambda Literary Award finalist.

Reviews of The Wanting Was a Wilderness at Vol. 1 Brooklyn, Entropy, The Rupture, Full Stop

Excerpts in The Rumpus, The New Engagement 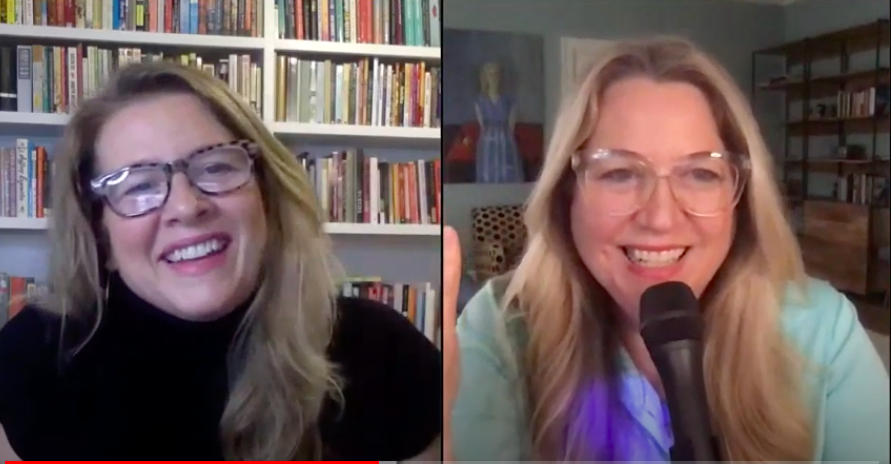 “Vibrant, haunting stories…If your only view of teenagers is in some very distant rearview mirror of the mind, then stories like these could make you wistful, particularly if you were wild. If you have, though, forced yourself to stay awake past your middle-aged bedtime and scanned online police reports as your teenager missed curfew, these become cautionary tales. Either way, they’re compelling.” —The Star-Ledger

“The power of Alden Jones’s debut collection of short stories lies with her characters, so complex that they defy being pinned down and judged as either wrong or right…Let’s hope to see more fiction from Jones in the near future.” —American Book Review

“Jones is savvy about the substances, drug and drink, but where she is especially original and moving is in exposing the thin crevices through which the dim light of burgeoning sexuality peeps…enlightening and intriguing.”
—The Rumpus

“A marvelous collection.” —The Barcelona Review

“Alden Jones is a happy force of nature. She’s one of those people who remind you, in person and on the page, that there is plenty of good all over the world — even in the darkest of places, and even in the most questionable of characters.” —The Provincetown Banner

“Refreshing, remarkable…be prepared for good to come of the rigorous honesty of her prose.” —Rain Taxi

“Readers will be tempted to consume Unaccompanied Minors in one sitting, but they should resist…[Jones] applies a palette of local color from New Jersey, North Carolina, Tennessee, Costa Rica. This comes as no surprise, for Jones is an accomplished travel writer. Take your time as you transport to these places, at once exotic and so familiar. Like Jones’s characters, you may find yourself growing.” —Prairie Schooner

“[T]he excellent, excellent Unaccompanied Minors…takes the young and the brutal, observes them omnivorously and, with the lightest of touches, makes their dramas morally relevant.” —Vol.1 Brooklyn

“Unaccompanied Minors is an artistic and intrepid exploration of the provocative and the unmentionable. While many of us often choose to turn a blind eye to these difficult realities, each and every one of them deserve our careful consideration, and Alden Jones presents them to us in a thrilling manner that makes us dare not look the other way.” —Monkeybicycle

“Jones possesses an astonishing skill for creating characters and settings that feel fully realized from the first line to the last. Their voices carry the stories forward, implanting us in their disorienting perspectives of familiar landscapes.” —Necessary Fiction

“Gracefully arranged stories…Jones’s characters have an almost palpable need to become lost and find themselves at home in a strange place.” —Moon City Review

“Jones waves her wand and does some of the best world building I’ve ever encountered in short fiction.” —Grab the Lapels

“These stories are dark, funny, raw, and surprising.” —Bloom

“Smart and deceptively complex. What makes Alden Jones special is the level of control she had over her material…stunning creative maturity and precision.” —Dead End Follies

“The seven stories in Unaccompanied Minors have a boiled-down intensity, a vivid sense of being alive on the page, that is all too rare in contemporary American short fiction.” —Fiction Writers Review

“Issues of privilege are treated with complexity and sensitivity… richly characterized and memorable.” —NewPages

“Jones’s characters have an intensity and voice that yield surprising empathy.” —NJ Spotlight

Alden’s “Writing Advice: Don’t Listen to My Advice” at The Story Prize Blog

Alden on being “Drawn to the Dark Side” at Psychology Today

Alden’s self-interview at The Nervous Breakdown

Unaccompanied Minors including in “Summer Reading” round up by NJ Spotlight

Alden in conversation with Michael Carroll at the Center for Fiction

Audio interview at The Drunken Odyssey

FOR THE BLIND MASSEUSE

“This book is immensely engrossing and captivatingly enchanting.”
—Amateur Traveler

“[A] mesmerizing travelogue…A thoughtful meditation on the conflicting roles of a traveler.” —Shelf Awareness

“[T]he best travel book I’ve read….not to mention certainly the best travel book of 2013…It’s smart and thoughtful, but also Jones is cackle-for-days hilarious and the book is a page-turner from second one, when she’s out walking in the dark in her village and bumps into a cow. Please, everyone, read this book!”
—The Huffington Post

“Travel memoirs can be adventure tales or stories about personal transformation. Alden Jones combines both in The Blind Masseuse…More than a simple travelogue, Jones chronicles her experiences in each culture while pondering her place as a citizen of the world.” —The Boston Globe

“Alden Jones collects her experiences as a traveler, tourist, teacher, and scholar and attempts to puncture the insulated, neatly tied-up categories that we (the Western, the American, the white, etc.) carry with us when we cross outside our borders…It is a reflection beyond blame and self-consciousness, beyond the traveler and the tourist – it is the reflection of a person who has traveled.” —American Book Review

“A testament to the transformative power of travel…a great trip.” —Curve Magazine

“Jones’s memoir captures snapshots of her travels to Egypt, Cuba, Cambodia, and more, but the secret foundation of the book is memoir—it’s much more about a young woman growing into herself than about the places she’s seen…insightful.” —Publishers Weekly

“A witty and daring chronicle.” —The Rumpus

“Jones celebrates the impulse to wander and recognizes the value in savoring vagabondage for the gift it ultimately is. An engaging travel memoir.” —Kirkus Reviews

“The Blind Masseuse is a bold tome intimately detailing her restless movements around the world over the years, sometimes as a teacher and at other times as a merely observant and curious traveler. Appealing…wonderful…rakishly daring.” —Bookslut

“Brilliantly written…enlightening…whether you’ve circumnavigated the world or you explore via the Travel Channel from the comfort of your armchair: read this book. You will not be disappointed.” —run + travel

“[A]t last, a book at least partly about experiences in Costa Rica. And an excellent book it is…Like most travel memoirs, the book tells us as much, if not more, about the author than the countries she is visiting. Unlike most travel memoirs, The Blind Masseuse is thoughtful and literate, leaving you with much to think about…a crystalline explanation of the addictive quality of travel.” —A Traveler’s Library

“Beautifully written…should not be missed.” —The Internet Review of Books

“Alden Jones writes a vivid story. You feel the heat, and taste the lard, in Costa Rica, feel the motion of a cruise ship full of students, and taste the cold Coke in Nicaragua.” —Bibliotica

“The Blind Masseuse by Alden Jones has two different yet equally strong themes. In one respect it is a deeply personal memoir about the role her vast experience travelling to different countries and living within cultures other than that of her birth has played in her life. In another respect, [The Blind Masseuse] considers philosophical questions about what spurs us to travel and ethical analysis of her behaviour and that of others when interacting with cultures other than their own…powerful.” —Booklover

“An inspiring and refreshingly original read around the world.” —Trazee Travel, “Best Books for the Armchair Traveler”

“[The Blind Masseuse] had an aura that I wanted to live and move in for as long as possible. When such books end, I go through something like withdrawal. Jones had been such an excellent companion, her writing full of verve, her self-observation keen and her attitude mellow; I’d become addicted to her company.” —The Andes Gazette

“Outstanding…Alden Jones stirs the urge in all of us to pack our bags and head off into our world full of wonder and delight.” —University Press Books Committee

The Blind Masseuse named a finalist for the Housatonic Book Award

The Blind Masseuse longlisted for the PEN/Diamonstein-Spielvogel Award

The Blind Masseuse featured in the Jamaica Plain Gazette